The church of CrossFit: From atheist to believer

I had always pictured CrossFitters as an elitist group of athletes who welcomed no man/woman but the fittest. If you pictured some dude turning to some other dude and saying, “Do you even CrossFit, bruh?” then we’re on the same page.
By Monica Hilton 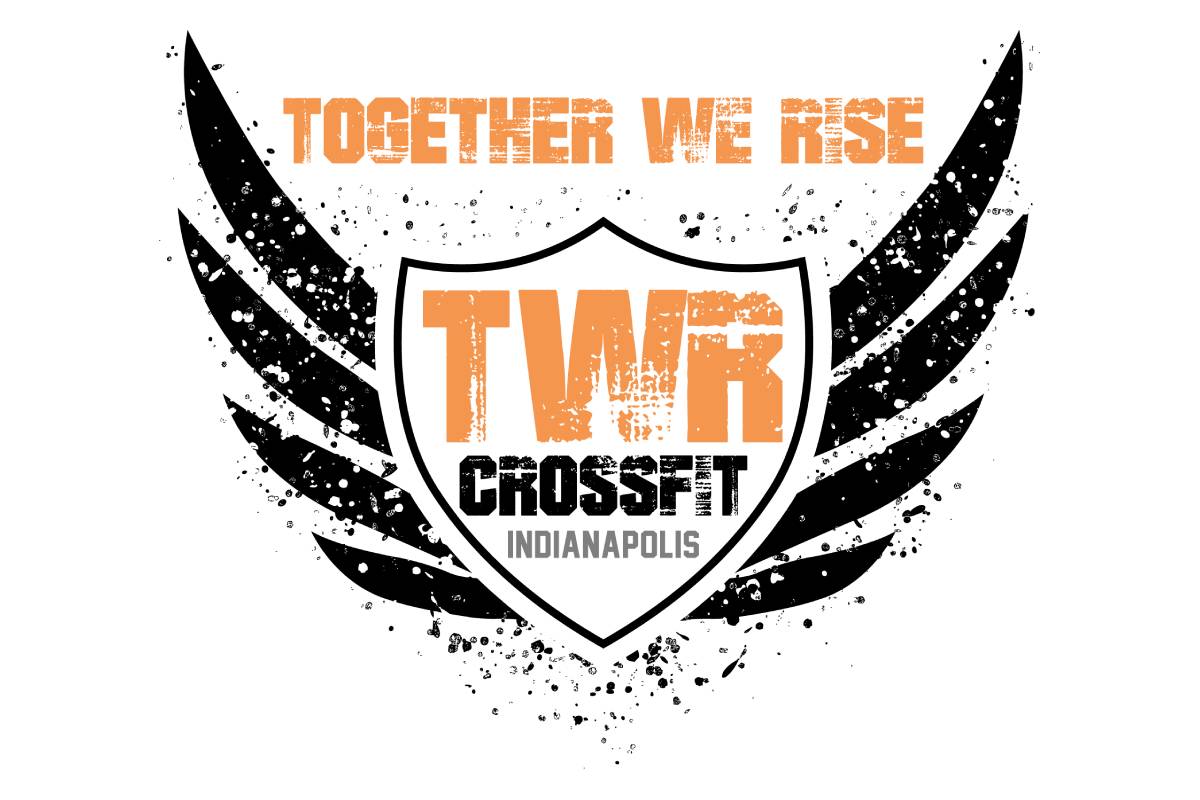 I believe that there are two types of CrossFit videos in this world:

For years, I watched these two types of videos scroll through my social media feeds. Every time I saw one, I had the same thought: CrossFit? Nope. But thanks.

In 2017, I had more than a decade of experience in the fitness industry and was running a successful group fitness gym. I thought I had tried all the options I ever wanted to pursue. Until one day when a friend invited me to actually try a CrossFit workout. If I’m being completely honest, it took several invitations.

I was prepared to hate it and already had my excuses lined up for not doing another one. Turns out, I never needed those excuses. From my first 200m run to my first wall ball, I was hooked. And I’m 5’ tall so let’s just say wall balls don’t come easy… nine feet is a long way up there. Plus, we did Sally. I was exhausted and wanted to eat all the things, but I was ALL IN.

Sure, the moves are challenging and learning this foreign language of CrossFit took me back to my seven years of poor Spanish skills but there was one thing that rocked my fitness world: community.

I had always pictured CrossFitters as an elitist group of athletes who welcomed no man/woman but the fittest. In my mind, you had to work out at a regular gym in order to work out at a powerhouse gym in order to workout at a CrossFit gym (see video description #1 above). If you pictured some dude turning to some other dude and saying, “Do you even CrossFit, bruh?” then we’re on the same page.

But on that fateful day, I saw people of all fitness levels bettering themselves AND helping each other.

When I attended my CrossFit Level 1 certification course, the community aspect was crystal clear. We were presented with the WOD (Workout of the Day) and this info: “You’ll be divided in teams of three. If your team finishes first, DO NOT go take a team selfie and label it #Winners. That’s not the CrossFit way. Instead, you cheer on the team next to you. When you both finish, both teams cheer on the team next to them, and so on.”

So what happened? At the end, one team was finishing the WOD with fifty… FIFTY people cheering them on. And that is the CrossFit way. That is the community I believe in, and why I feel so strongly about encouraging that camaraderie in my gym. And so, Together We Rise CrossFit was born.

In addition to the community aspect, I knew I had to tackle the second type of video I mentioned above. Safety is key, so I hired an elite team of trainers who are focused on results through safety, efficiency and then intensity.

Scalability is also paramount, so new participants have plenty of options to complete the workouts as well. Have you seen the video of the 70-year-old woman doing pistol squats? Or the 82-year-old doing burpees? What was your excuse again?

Finally, programming is a very important part of the equation and the TWR programming is “intentional.” CrossFit preaches constantly-varied functional movements performed at high intensity, and obviously we follow that. The posted WOD from CrossFit.com is a great option, but having programming specifically designed for our members makes it a customized experience.

So there you go: I’m a believer. Chances are, if you have a doubt in your mind, I had it too. Not everybody was born with a barbell in their hands but I’m here to tell you that anyone can do CrossFit and when you find the right community, it changes the game.

WE ARE PHASE ONE: An open letter to decision-makers from a CrossFit affiliate

I understand that choosing anything other than phase one for my CrossFit gym is based on the misperception that what we do is similar to big-box (or globo) gyms. It’s not your responsibility to know the difference but it is mine to inform you, because of the impact it may have on the community you govern.

There's never been a better time to try CrossFit. Here's why.

Never before have the members of a CrossFit gym – any CrossFit gym – been forced to stay away from their community like this… that we can’t lift, sweat and laugh together like we’ve become used to, that the best hour of our day is now spent in isolation…

I can tell in 10 seconds if you're serious about your fitness. Here's how.

Generally, there are two types of coaches out there: Good cops and bad cops. Good cops are the encouragers, offering lots of words of motivation and the basic rah-rah. Bad cops are the tough love coaches, telling it how it is and reminding you (not gently) that no, you can’t have pizza as a reward for crushing today’s workout.